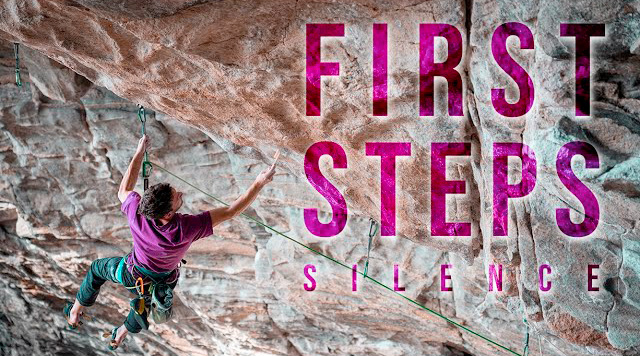 The video of Stefano Ghisolfi making his first attempts on Silence, the first 9c in the world freed in 2017 by Adam Ondra at Flatanger in Norway

Stefano Ghisolfi has never hidden his intentions and always stated his objectives well in advance. Just like with Bibliographie last year, the 29-year-old will publish a weekly video diary of his attempts, progress and setbacks of his next project, Silence, the first 9c in the world and currently the hardest sport climb on the planet. First ascended by Adam Ondra in 2017 at Flatanger in Norway, the route features an incredible 8C boulder problem after 25 meters of solid 8b+ climbing. Here are Ghisolfi’s first impressions.

This Viral Avalanche Video Is Far Too Shut for Consolation

New COVID circumstances down after climbing over 200 the earlier week

Bureau of Parks and Lands Declares New Out of doors Recreation...

breaking the beta on crux #1