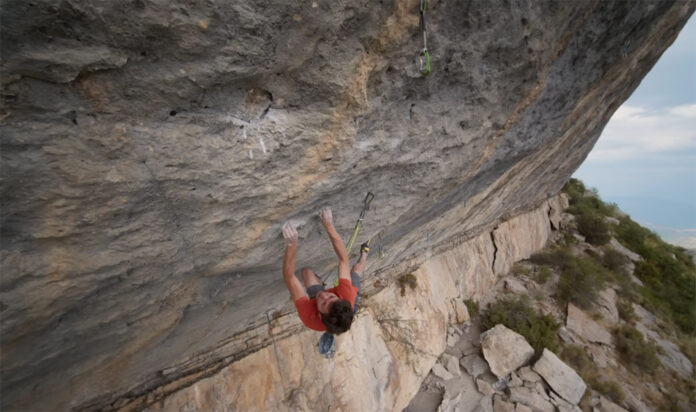 The video of Stefano Ghisolfi making first attempts on Ratstaman Vibrations, the route at Céüse bolted by Chris Sharma and freed by Alex Megos at the end of July.

After competiting at the Climbing World Cup in Briançon Stefano Ghisolfi travelled to Céüse where he wanted to lay his hands on Ratstaman Vibrations, the futuristic line bolted by Chris Sharma not only over a decade ago but also – remarkably – ground-up. In recent years the route had attracted the attention of some of the very best in the world and while it was still a project when Ghisolfi worked it briefly for two days, a week later Germany’s Alex Megos completed the first ascent.

Ghisolfi explained it contains “probably the coolest move I ever tried.” Here’s how he got on, shortly before travelling north to Flatanger where he will now try his luck on the first 9c in the world, Adam Ondra’s Silence.

Yamaha Caps 2021 with File Help of Public Land for Recreation...

The Worst Disasters on Mount Everest

Giripremi rock climbers set to try 40 pinnacles in #Sahyadri in...

Meet the meteorologist of the DICK’S Sporting Items Open

The Energy of Biking with Different BIPOC Riders