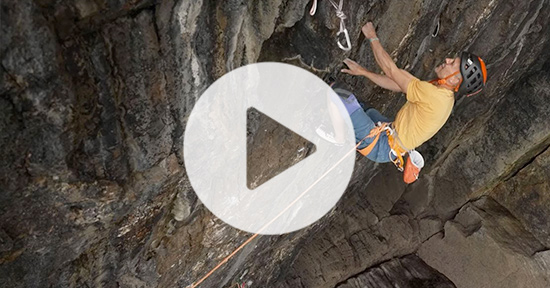 The video of Steve McClure making the the second ascent of Olympiad E10 6c at Pembroke in Wales.

In May 2021 Steve McClure made the second ascent of Olympiad, a climb established by Neil Gresham in 2012 at 8b and climbed as a deep water solo. McClure opted to repeat it as a trad climbing when the tide was out and, as such, the route is graded E10 6c. It is, in McClure’s own words “a gem of a route, probably the hardest piece of climbing in Pembroke.” Here’s his story.

Mother and father of 22-year-old who died in tenting tragedy reward...

Why Chacos Are the Finest Summer season Sandals, Fingers Down

Katie Compton on USADA ban: ‘I Have All the time Been...