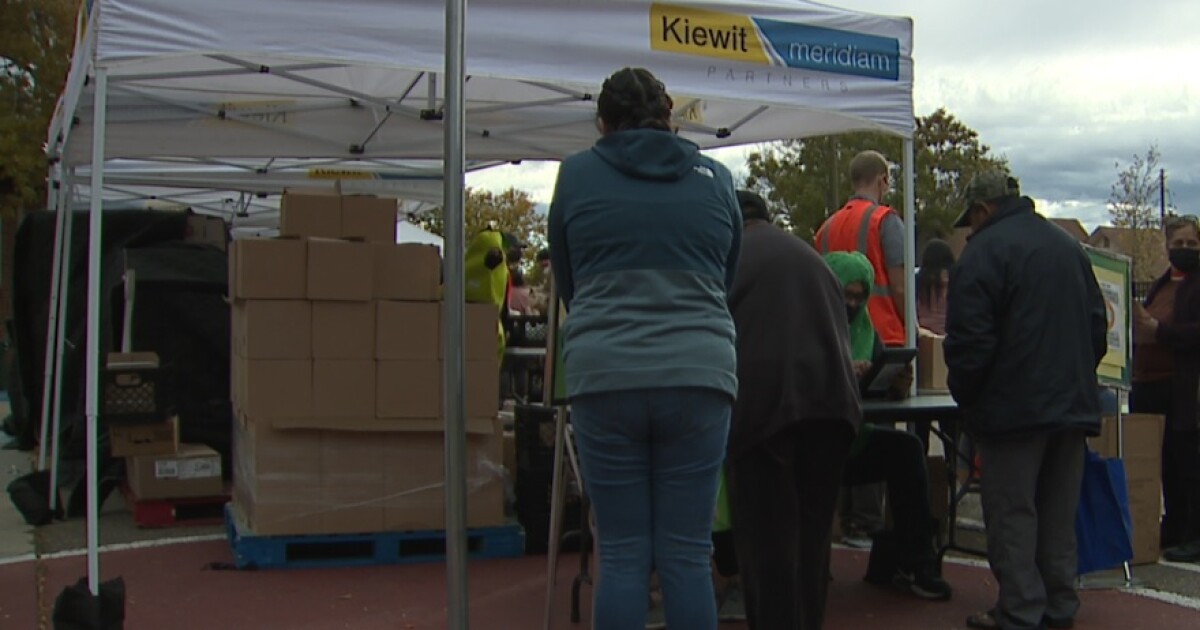 DENVER – The nonprofit We Don’t Waste is hosting a free grocery market at Dick’s Sporting Goods Park on Friday.

We Don’t Waste collects high quality groceries from restaurants and grocery producers across the Denver metro and distributes it to those in need.

“We’re not your typical food bank at all,” says Matthew Karm, We Don’t Waste Agency manager and food acquisition manager. “We have identified over 58 metropolitan areas in the Denver area that we serve, as well as six to eight mobile grocery stores to distribute food to those in need.”

Karm said We Don’t Waste is sending teams to restaurants and other food manufacturers to pick up unused, high-quality groceries.

According to We Don’t Waste, 40% of all good food is thrown away due to overproduction and other factors.

With this food, said Karm, the organization was able to fight food insecurity.

“Last year we served over 20 million servings of food to people in need, which I think is spectacular, especially during the pandemic,” said Karm.

We Don’t Waste works with several companies in the metropolitan area, including the Seattle Fish Company.

“I’ve been working with We Don’t Waste for over three years. I heard about it and worked with another manufacturer and had a product that I knew was good quality and wanted someone to use it, ”said Peter Rauen, Seattle Fish Company’s corporate R&D director. “I got really involved and addicted when I went to one of their mobile markets and saw the need … and it was just overwhelming.”

Metropolis Corridor, outside recreation services in Barrie, together with Meridian Place,...

Royal followers are tenting out to safe entrance row seats for...

Shaping the Way forward for Out of doors Recreation in Southeast...

Take Your Storage Pegboard Wall to the Subsequent Stage