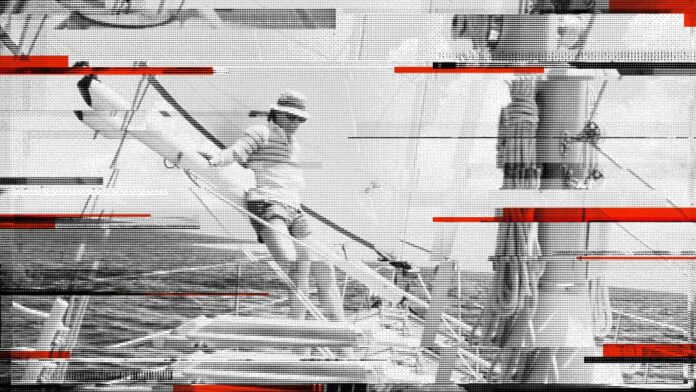 Richard Carr was halfway across the Pacific, alone on a 36-foot yacht, when he began sending frantic alerts that he was being kidnapped by pirates. The retired psychologist had set off from Mexico 26 days earlier and was bound for the Marquesas Islands on the first leg of a lifelong dream: sailing around the world. But when his family woke up to a series of frightening and confusing messages, it became their nightmare. In this episode of our Weekend Read series, Carr’s daughter, Alicia Carr-Troxell tells the mysterious story of his final voyage.

This episode was brought to you by New Balance. Learn more about its commitment to responsibly made products and find gear to explore the outdoors at newbalance.com.

6 weekend issues to do round Colorado Springs and past: Manitou...

Estimating The Truthful Worth Of DICK’S Sporting Items, Inc. (NYSE:DKS)