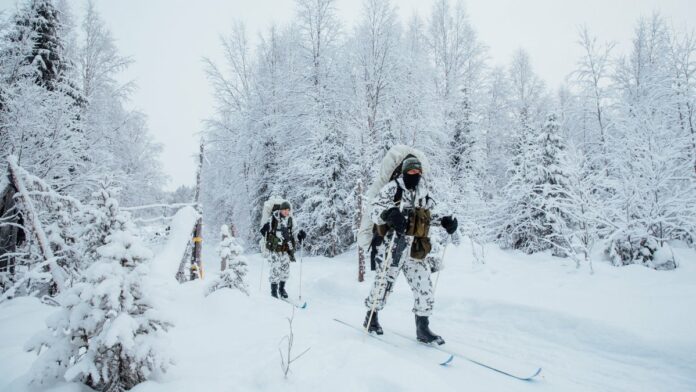 As Ukraine prepares for months of frigid conflict with Russia, its troops might look to another nation that held its own against the Red Army in the cold: Finland. During the winter of 1939-1940, Finnish soldiers, many on skis and using snow caves as shelters, weaponized the freezing conditions, fending off the much larger Soviet Union army for 105 days and ultimately conceding only a small amount of their borderlands. Today, Finland’s soldiers are some of the most advanced winter warfare specialists anywhere. In this episode from our archives, we head into the snow with the storied Jaeger Brigade for combat training and hear remarkable tales of how the Finns pushed back against Stalin’s forces.

This episode of the Outside Podcast is brought to you by the Golden Isles, a destination off the coast of Georgia that’s one of the best adventure getaways in the country. Learn more at goldenisles.com.

Forrest Fenn’s Treasure Was Hidden in This Nationwide Park

How one can Up Your Path Operating Sport

Breaking: Nick Begich will get unanimous endorsement for Congress from Alaska...