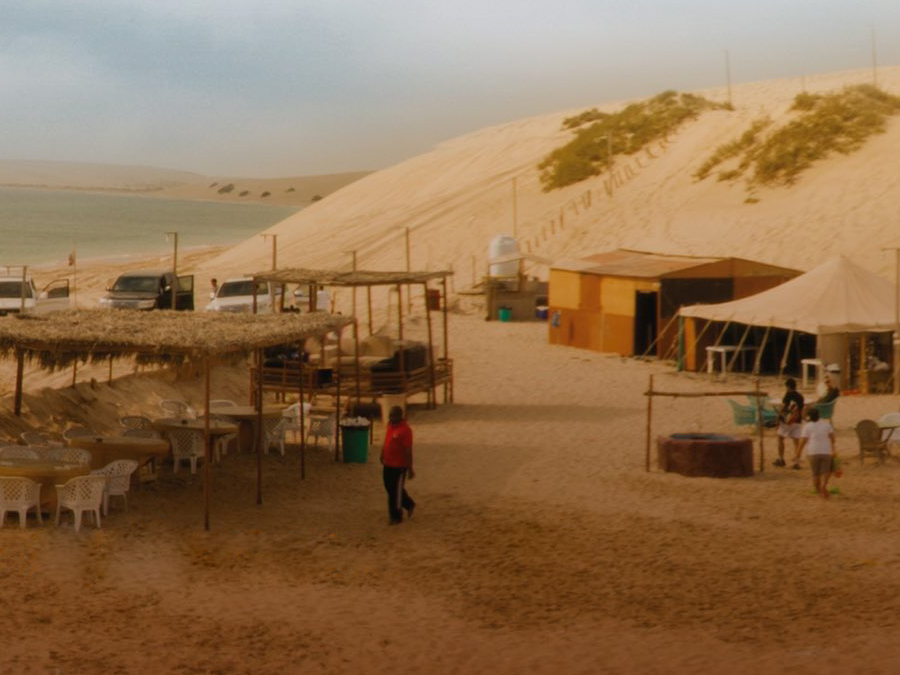 Doha: The Ministry of Environment and Climate Change announced today, September 29, 2022, the start of the annual winter camping season for the year 2022/2023, which will take place in the northern and central regions of the country from November 1, 2022, until April 1, 2023. It has also decided to postpone camping in the southern regions (Sealine and Khor Al Udeid) to December 20, 2022 and extend it to May 20, 2023 as a commitment from the ministry to do the best provide quality of service to campers and to ensure they are not affected by this shift.

Salem Hussain Al Safran, Deputy Director of the Department of Natural Reserves, said the Sealine and Khor Al Adaid areas are earmarked for heritage and entertainment events that will introduce visitors to Qatari culture and the unique environment that encompasses it during the World Cup. in preparation for the extraordinary event in the history of the State of Qatar and the region.

Registration for all regions for this year has been decided to open the registration door in three separate phases from October 16-27, 2022:

The Ministry of Environment and Climate Change called on everyone to protect the environment and its natural resources by using alternative and green energy, planting seedlings and trees, maintaining campsites and complying with the controls and conditions related to camping, including Compliance with the coordinates assigned to the camp and the distances between camps, farms, farms and villages in order to protect the environment of Qatar, including land, plants, wild animals, coasts and beaches and migratory birds, from harmful practices environment during the camping season.

A push to make Minnesota’s outdoor extra inviting and accessible to...