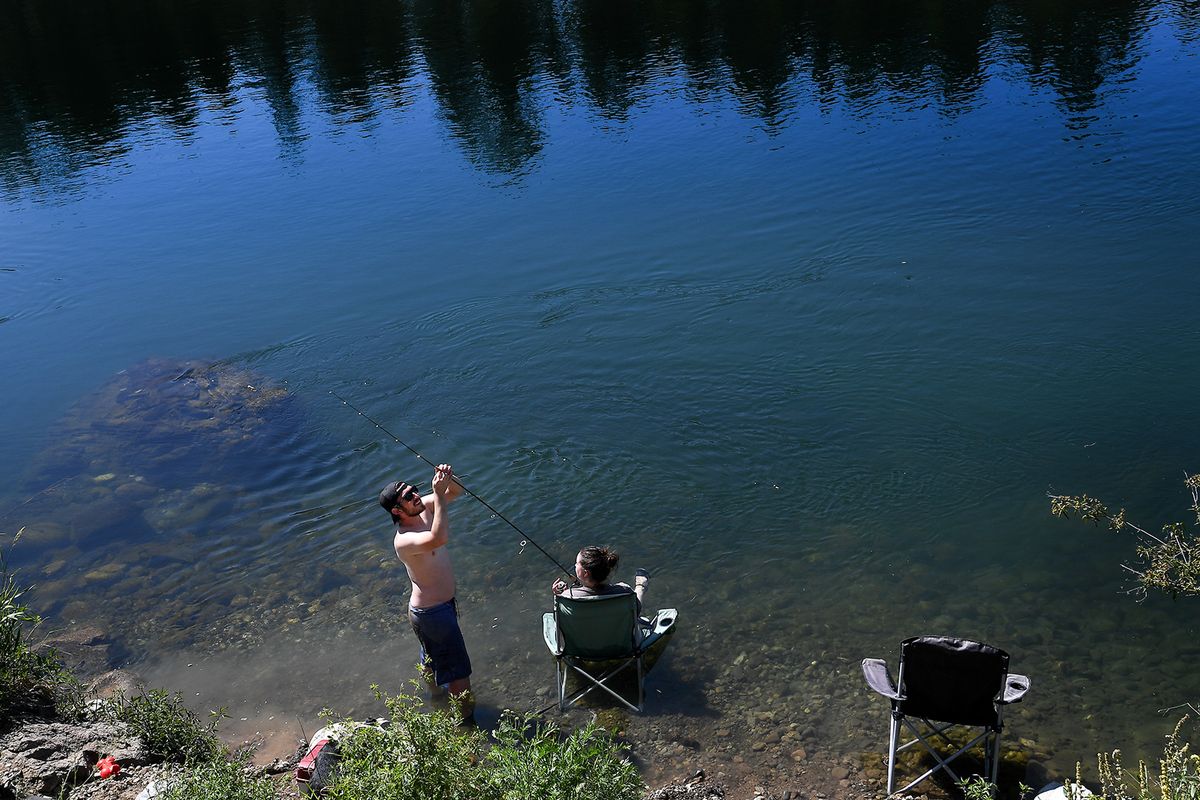 When COVID-19 frayed the personal connection, many of us felt the urge to reconnect with the natural world. Across the board, land administrators, volunteers, associations and unfortunately rescuers report a higher level of outdoor use.

This is a wonderful thing that I hope will continue. For too long, outdoor recreation has been the affair of the rich and, in the United States, of the whites. Making the tent bigger is a good thing.

However, this increased use raises a difficult question.

Who pays for it

Hunters and anglers have funded conservation in the United States and Canada for decades. Known as the North American Model of Conservation, it has been remarkably successful, preserving and empowering species that were critically endangered 100 years ago.

Most states’ wildlife management agencies build on this model.

For example, statewide hunting and equipment taxes paid by hunters and anglers funded more than half of the annual budget of all states from 2014-15, according to a study. In Washington, hunting and fishing license fees and related federal funds make up more than a third of the Washington Department’s annual operating budget for Fish and Wildlife.

At the same time, participation in hunting and fishing has steadily decreased. This trend also applies to Washington.

And while hunting and fishing license sales rose during the pandemic, along with all other outdoor recreational activities, the question remains whether those numbers will stay high.

Which of course also applies to other types of relaxation. Perhaps the increased usage is just a minor flaw on the radar and we will all return to our indoor love methods.

It does not matter.

Because the question remains, who pays for it?

It no longer works to finance nature conservation solely on the back of hunters and anglers. There just aren’t enough of us to turn this into a viable political or financial strategy. Not to mention the shortsighted focus on pure game species that can emerge when the impact of any decision on “customers” must be weighed against science.

No, if the tent is to be expanded, the participants have to pay.

None of this is new, of course.

Backpack taxes (a tax on outdoor gear) are an easy and fair way to raise conservation funds, but the outdoor industry has fought them and found they are already paying taxes. Local taxes work well – when they are waived. Look no further than Spokane’s own Conservation Futures program, which to date has secured nearly 10,000 acres of land in and around Spokane.

But this tax was controversial when it was approved in 1995, and it’s sometimes hard to imagine anything similar happening now.

Not to mention that regional taxes affect regions. Ecosystems and long-legged wildlife need more than a nationwide agreement.

I have no answer.

But I have a question.

If you were one of those legions that went outside to get some peace and quiet, take a break from home, hang out with friends in a socially distant and virus-neutral way, or just to distract yourself from the stress and chaos of 2020, what was it ? is it worth?

What The New CDC Outside Face Masks Tips Imply For You

Cowstail – Clipping the carabiner with a clove hitch