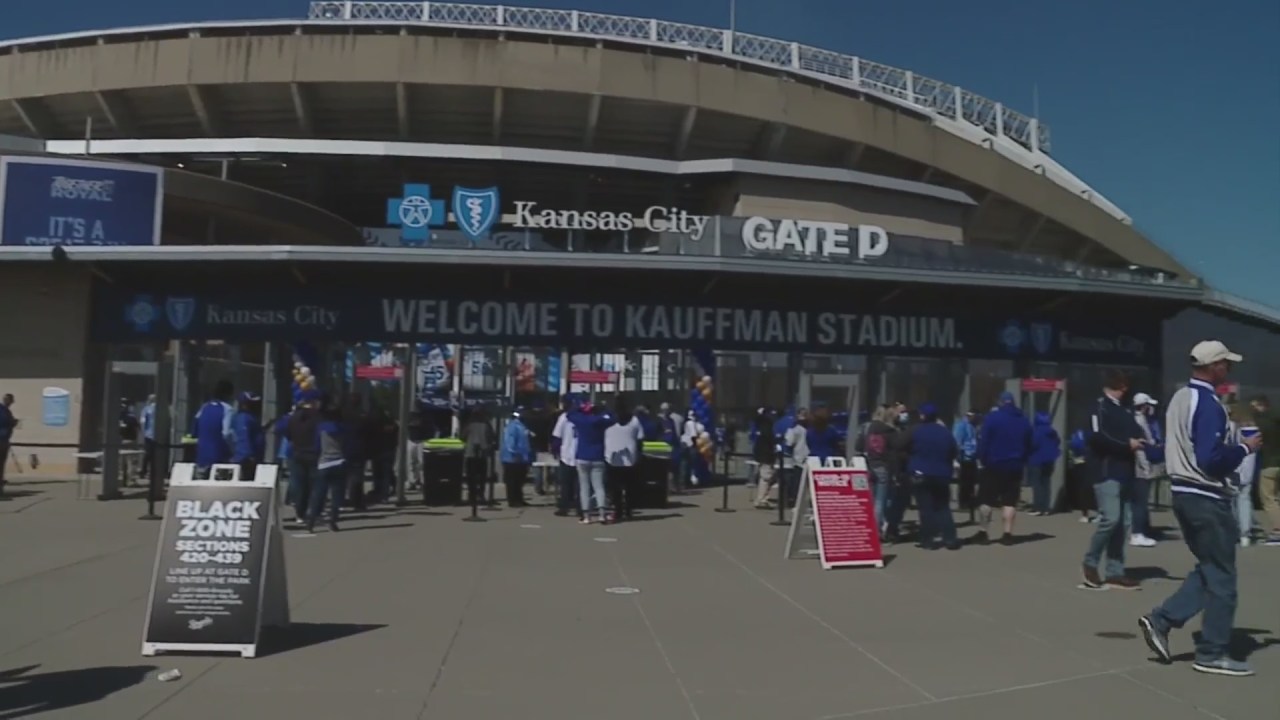 KANSAS CITY, Mon. (WDAF) – Yeah, it’s only April – absurdly early to be excited about the prospects for a team in Major League Baseball.

“With the nice weather and the way the team plays in the reduced capacity, it’s really become a pretty hot ticket right now,” said Jason Durbin of Tickets for Less.

From a supply and demand perspective, Durbin said there are some factors driving up the prices of home game tickets for the Kansas City Royals.

Due to COVID-19, there is a shortage of tickets for the team on the American League Central Division leaderboard. As a result, season ticket holders who have thrown their cards on the secondary market in recent years are holding onto their seats.

Add in when the weather is nice and there is a general willingness to leave and it’s easy to see why ticket prices are on the up.

“It fulfills a lot of those requirements that make people feel very comfortable,” said Durbin. “It’s an open-air venue, they are still socially distancing themselves, but more and more people are getting vaccinated.”

Unsurprisingly, home weekend games are the hardest to find.

The cheapest ticket for the Royals’ next weekend home, a week starting this Friday against the Chicago White Sox, is $ 36. Durbin said that’s roughly twice what fans should have paid two years ago.

But it’s the end of April again. The playoffs are in October. Is it ridiculous to get excited about the local nine so early?

“You’re the hot ticket in town,” said Rob Collins, WDAF. “We all remember how it was here with the Kansas City Royals in 2014 and 2015, and getting a ticket for it was next to impossible. A lot of people want to know what this team is about, they hear our highlights, they hear our stories, but maybe they haven’t seen them or seen a game. But there is a lot of interest in the royals right now, so it’s understandable that tickets will be difficult to get hold of. “

Sustainable #mountain #tourism is the theme of this yr’s #internationalmountai…

Some western Ky. communities to obtain funding to enhance parks, out...