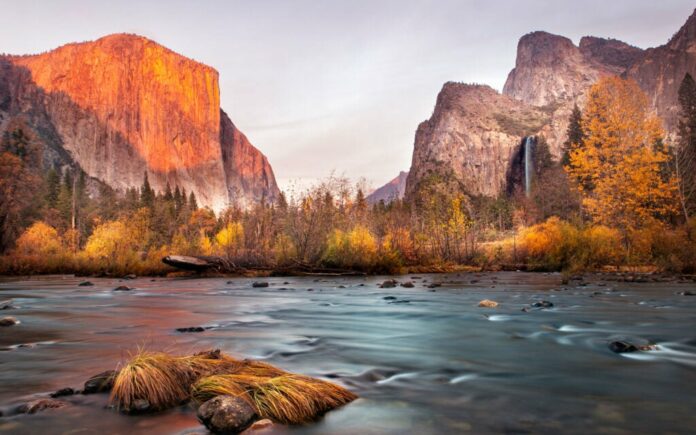 Visitors heading to Yosemite National Park in summer 2023 won’t need a reservation, as the park has ended its three-year-old timed entry program, the Park Service announced this week.

Yosemite officials initially implemented a reservation system in 2020 as the pandemic drove record numbers of visitors to the park, and later renewed the program through 2021 and 2022 as crowds remained sizable. Other parks followed suit—Arches, Glacier, Zion Rocky Mountain, Shenandoah, and even Acadia requiring visitors to book their visit days or weeks in advance. With pandemic closures receding and crowds expected to follow suit, the NPS says it’s high time to open up to walk-ins once again.

“Yosemite has been grappling with congestion—even gridlock—for decades,” park officials wrote on Yosemite’s Twitter account. “We want to build from the lessons learned from the last three summer of managed access.”

Visitors’ reactions to the announcement have been mixed. While many praised the reservation system and encouraged the park to continue keeping, others celebrated the end of a program that, they said, had made visiting Yosemite less spontaneous and harder to plan.

Glad to hear this. Some of us have very unpredictable schedules and getting to go on a trip cannot be planned months in advance sometimes. Reservations also disappear in minutes when they are released online. Looking forward to new and creative ways to limit congestion though.

In a statement to the LA Times, Mark Rose, the Sierra Nevada program manager for the National Parks Conservation Association, called the NPS’s decision “disappointing.”

“We don’t want to see a return to the days of visitors being stuck in hours-long traffic lines before hiking overcrowded trails,” Rose said.

With the future of the park’s reservation system in question, Yosemite officials are hoping to collaborate with local businesses and park visitors to determine the best way to manage traffic in the future.  Besides clogging up major attractions, crowding can worsen issues like air pollution and the degradation of the park’s natural environment. One possibility might be to require reservations for the most-visited sites, a tactic that parks like Zion and Acadia have turned to in the face of record visitor numbers.

Although the park will no longer require a vehicle reservation, it still encourages visitors who are hoping to camp or lodge there to make prior arrangements for lodging; a daily or annual park pass is also still required for entry.

A Curtain of Climbing Clematis